Narnaul is a city, a Municipal council, and headquarters of Mahendergarh district in the Indian state of Haryana. It is one of the very few Districts in India with the name of the District different from the name of the main town in the District. It is a Yadav dominated region. The Distance from Gurgaon and Narnaul is only 120 Km and it takes only 2 hours 30 minutes to reach by road. It has an average elevation of 298 meters (977 feet). The District is rich in mineral resources such as iron, copper, beryl, tourmaline, Muschovite mica, Biotile mica, Albie calcite, and quartz in winters the temperature can lower down to -3°Celcis.

In the beginning, the town was controlled by Jogis. Till the consequent of Mohammedan, Rathor Rajputs rules the town and the adjoining areas. Narnaul was also closely associated with the Sur-Afgans, Sher Shah’s grandfather, Ibrahim Khan, came here first. He got the town of Narnaul and surrounding villages from the then administrator of Firoze-i-Hisar to meet the expenses of the forty horseman miltia be provided. After his death Hasan Khan, father of Sher Shah Suri, the supplanter of Humayun, became the Jagirdar of Narnaul. After the Second Battle of Panipat, Akbar gifted the Jagir to Shah Quli Khan Mahram who arrested Hemu, the famous warrior general of Rewari.

At Akbar’s time, Narnaul had a mint (Taksal). To effect reforms in the mint, Akbar visited Narnaul along with Raja Todar Mal and Khawaja Shah Mansur. The Jalali coin was issued by Akbar from Narnaul Birbal also used to visit this town. Birbal’s Chatta stands to this day reminding the visits of Birbal, one of the nine jewels (Navratans) of the Great Mughal, Akbar. During the time of tyrant Aurangzeb, the Satnami Sadhus revolted against the suppression caused by the Muslim Jagirdar. The revolt took the form of a serious communal riot. Satnamis, after killing the Muslim Faujdar, occupied the town. The imperial forces stationed here took to their heels. To quell this riot Aurangzeb himself had to come with a large contingent. 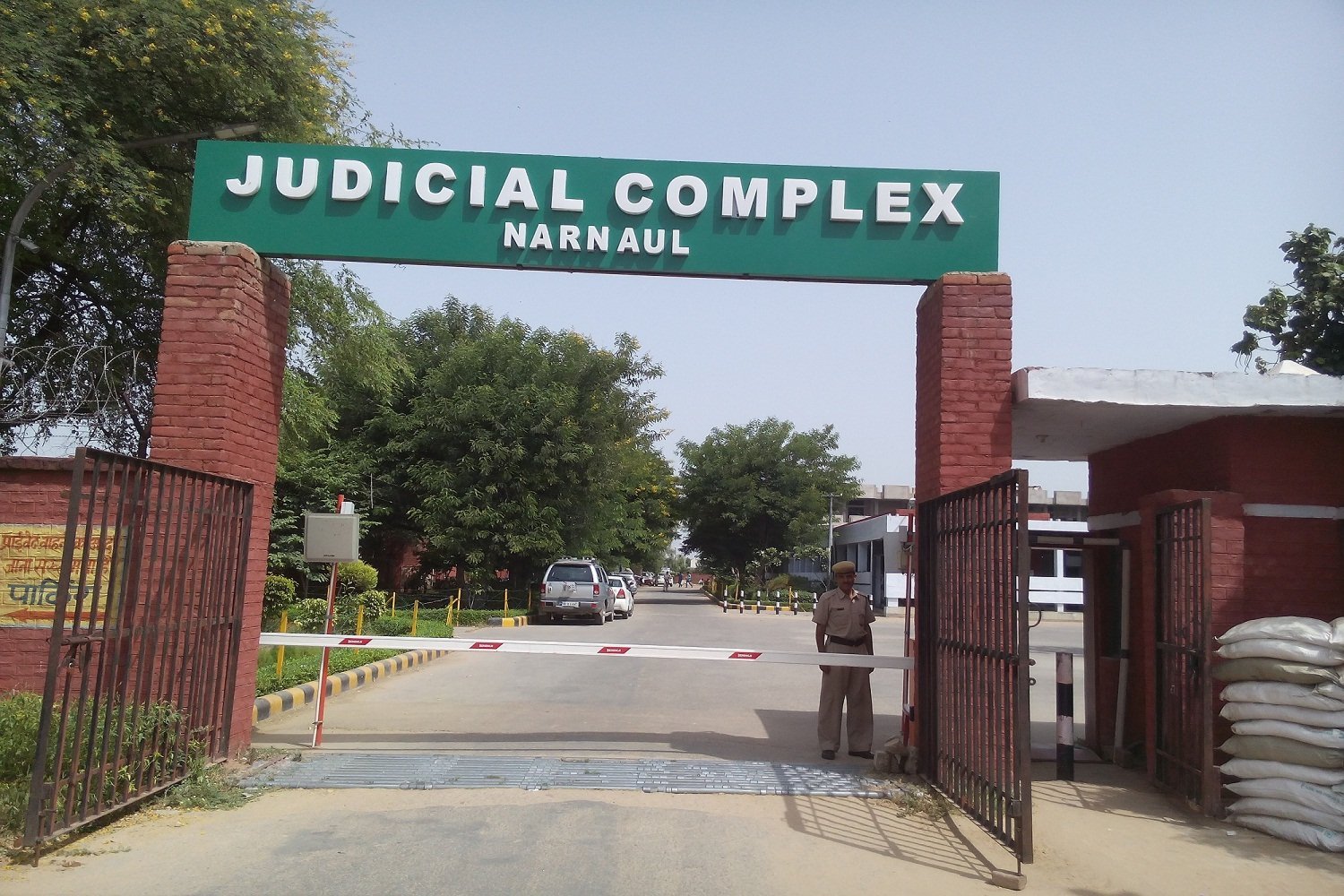 Sometime later, the Nawab of Narnaul, Taherbeg, kidnapped a Hindu Satnami girl. The Satnamis then fought with Nawab Taherbeg and killed him.

With the disintegration of the Mughal empire after the death of tyrant Aurangzeb. 4 Thakur of Jaipur annexed Narnaul, but soon he lost it to the French General, Do-Boigne, Later Murtza Khan Bharaich got the Jagirdari of Narnaul. In his lineage Abdur Rahman, Nawab of Jhajjar raised a banner of revolt against the British in 1857. After the Battle of Narnaul during the First War of Indian Independence in 1857, he along with some co-patriots were hanged.

The main town of the district of Mohindergarh, Narnaul dates back to the Mahabharata era as Nar Rashtra according to legend. Another legend puts it to be about 900 years old where lions roamed free in the jungles surrounding the town. These lions gave the town the name Naharnaul (Fear of Lions). According to yet another legend, Raja Launkaran named it Narlaun after his wife.

When it comes to the selection process, the candidates have to take up a written exam / Interview. Selected candidates will be paid a handsome salary (as per Govt rules). The type of questions that are asked in the technical interview round differs from one position to another. There are multiple steps for the selection process for the posts of Stenographer, Clerk, Peon, Process Server, Gardner, Chowkidar, Liftman, Sweeper, Watchman, Chauffeur, Cook, etc. in the Narnaul Court. The procedure is as follows

We advise to you for other Mahendragarh District Court Recruitment 2021 and selection process please read below official recruitment notification carefully before apply.

Know the current status of your case by Return SMS

Important: Case Number Record (CNR) is a unique Identity Number of each case, which remains constant. All the Advocates, Litigants, and stakeholders are requested to ascertain the CNR of their respective cases from the concerned Courts and to refer the same for all future references.